← more from
meltingplastic
Get fresh music recommendations delivered to your inbox every Friday.

Good On The River

by The Stand GT 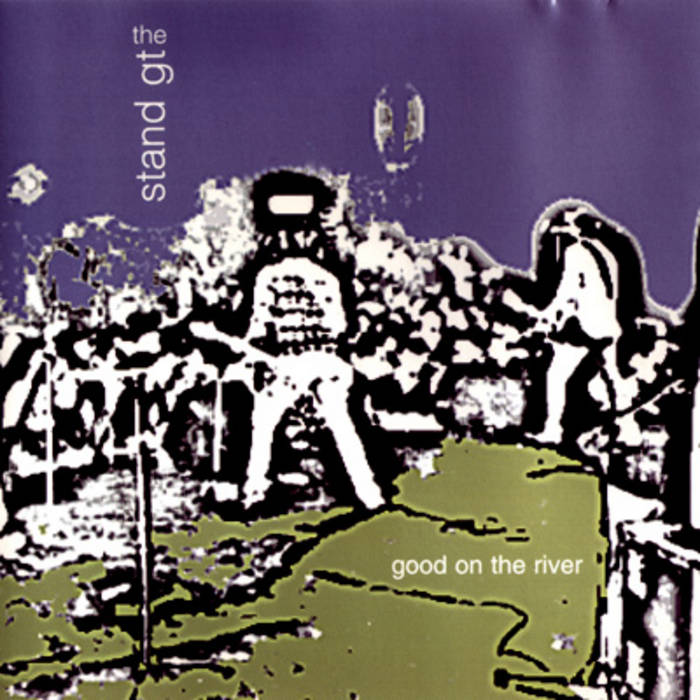 THE STAND GT began jamming in an abandoned chicken coop in Glengarry, Ontario in the late 80s. Soon after they left the farm and went on to release tons of LPs and 7"s while touring relentlessly in the 90s. While mostly on hiatus, the band will still play live sometimes for the right cause...or the right amount of craft beer. ... more

Bandcamp Daily  your guide to the world of Bandcamp